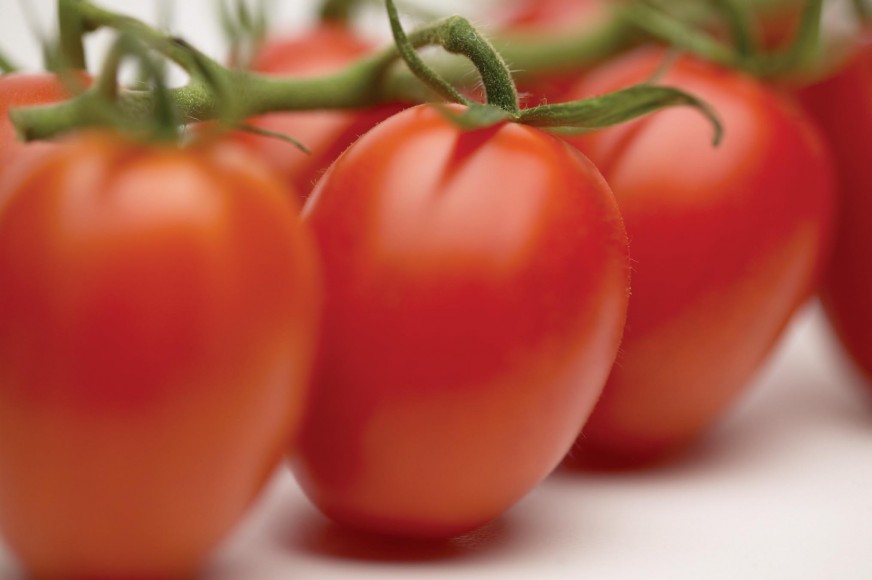 The first encounter with Bulgarian cuisine is quite smooth for all foreigners. It is especially warmly accepted by you, who are familiar with the principles of modern dietetics. Is it possible not to accept the kitchen?, based on a variety of vegetables, in which the only fat is light and clear sunflower oil, and meat are usually grilled? And on top of that, there is always a lot of dairy products - famous, very valuable yoghurt and excellent cheeses. In this situation, Bulgarian cuisine can be considered the cuisine of the future without exaggeration.
There are moments, however, when tourists visiting Bulgaria experience hard times due to the nutrition model in force here. You can break down, when, after a murderous journey from Poland, they invite you to breakfast: instead of the dream hot tea, he expects “kiseło mliako” and a piece of dripping grease ,,bankers”. You can also hesitate at the sight of "Szkembechorba” - milk-bleached tripe soup, generously sprinkled with garlic sauce. We, on the other hand, and many of our compatriots, We turned out to be completely helpless in the face of the "February cork."” - small, hot peppers. The innocent one, the green pod is usually carefully removed by the foreigners to the edge of the plate. And yet, in Bulgaria, the hat is even used as an independent snack - “meze” - to brandy, just like that, in a glass of water, without any other additives. The uninitiated are then faced with a problem, which in this composition test with a neutralizing and soothing additive: or hot pepper for a cruelly strong vodka, or just the opposite?

Seems, that eating the donut is a proven test here, with which you can identify the unmistakably authentic inhabitant of the Balkans. If, after eating this delicacy, she does not lose her breath, if his eyes do not fog up, it means, that your, not some Northern European.

The burning pepper, however, completely loses its hellish properties, when it is not consumed raw, but it is only a seasoning for dishes. Tossed in a small amount into a pot during cooking - regardless of whether it is dried, or fresh - makes soups and sauces excellent, spicy flavor, but without being overly sharp.

Each, who spent at least a short vacation in Bulgaria, he could tell with his eyes, that most of the dishes here are based on tomato compositions. This vegetable - known late in Europe, a w XV w. considered a poisonous plant - it adorned your gardens for a long time, next to the rose. Then she mastered the Mediterranean and Balkan cuisines. As a token of recognition, the tomatoes were given specific names, like peaches - "fruits of life”, he healed strongly ,Love apples” ("Toffee apples”) or "Heavenly Eggs."” (“Paradieseier”). Tomatoes are so popular not only for their nutritional benefits. Eaten raw in salads, as an addition to any soups, sauces, meats, as jam for dessert, they are easily stored in the form of juices all year round, frozen food, pickles, pickles, concentrates etc.. Because these vegetables do not raise any controversy, we invite you to try our dishes without hesitation, in whose coat of arms there is a tomato.

We would also like to discuss its specifics as widely as possible, leading Polish gourmets through the pedigrees of the most typical Bulgarian nutritional traditions. This will certainly be facilitated by the arrangement of the gastronomic calendar, because in Bulgaria perhaps everything has its time more than anywhere else, and some old ones, Culinary habits related to the seasons are still alive and up-to-date.