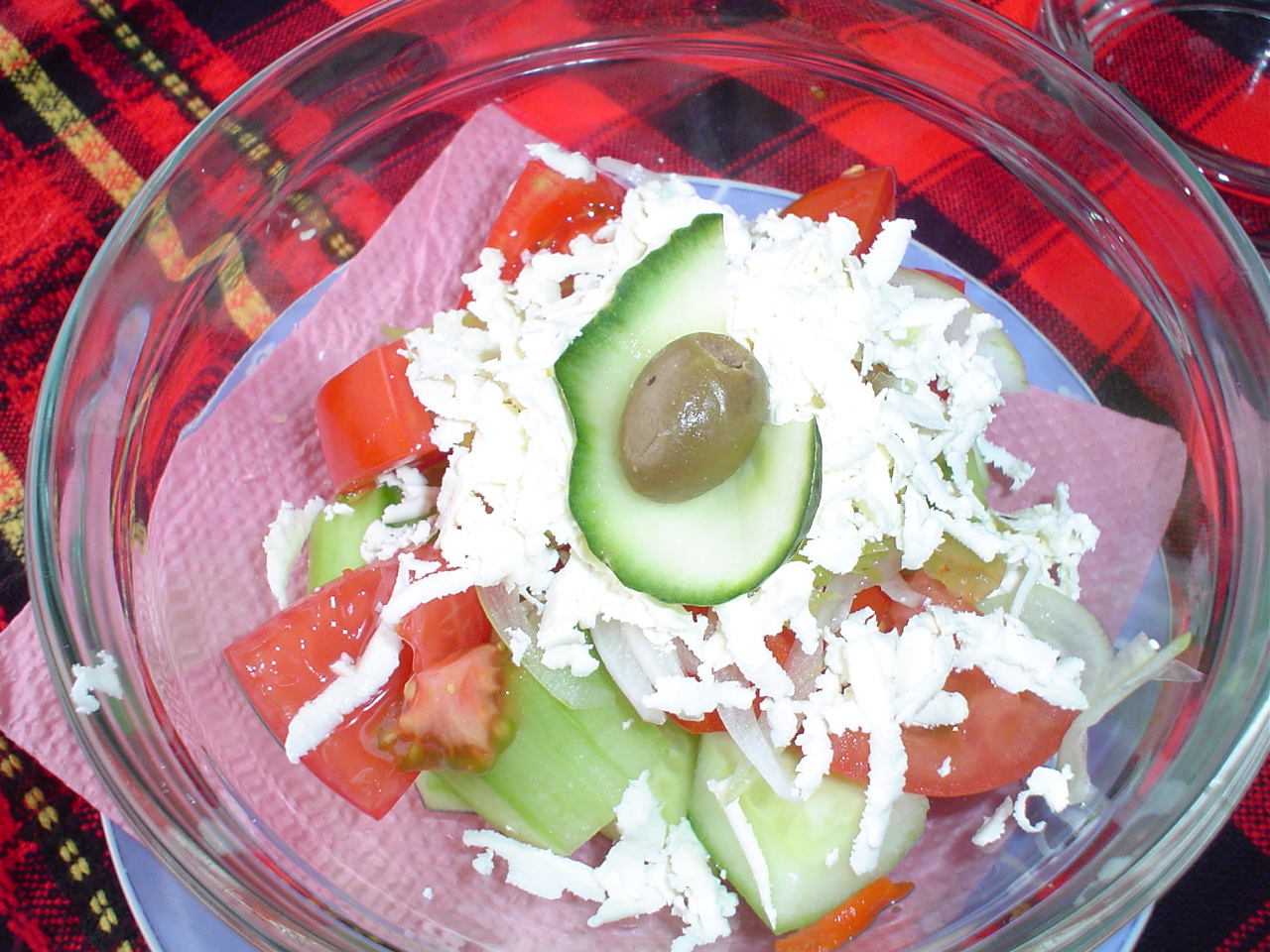 Influences of various peoples who have shaped the culture and customs of Bulgarians for centuries could not bypass the national cuisine. The Greeks and Turks directly related to this country for many centuries had by far the strongest influence on the diet of Bulgarians.. Regardless of these obvious influences, however, Bulgarian cuisine has been kept completely separate, national character. Fact, that the local dishes taste completely different today than their counterparts in Turkey, Greece or Serbia, we owe it to the rules, of which the most important - this:
• Maintaining the right proportions between basic products and the fat used in their preparation;
• simultaneous suffocation, baking or cooking meat and vegetables, which allows you to obtain a rich fragrance bouquet;
• heat treatment - always on low heat;
• preparing roux not "dry"”, but spreading them with broth, tomatoes, etc.;
• the use of appropriate, Spices from local herbs and grasses specified for each dish; dishes stewed with meat are seasoned with paprika, pepper, bay leaf, English herb; saffron and tarragon add a special flavor to the fish, while for vegetarian dishes, mild spices are used: for lentils and peas "czabrec" (savory), for white beans - mint and garlic, for squashes, green beans or 'tarator'” - dill and garlic;
• for almost all dishes, even meat dishes, using curdled milk (yogurt) instead of our cream;
• before serving to the table, season each dish with a green and colorful cut of parsley or dill.

Old Bulgarian cuisine left its heirs a great variety of dishes, which are distinguished by an exquisite taste, aroma, rich nutritional values. Various products were used in it - clams, oysters, snails, north, fish, meat, offal, vegetables, fruit, for which this kitchen had high expectations; they had to be fresh, healthy, juicy, one less, others more mature. The dishes were generally baked or stewed in their own sauce, with a small amount of fat, in clay pots placed in the embers of a fire or in warm ash. The meat was usually grilled or on a spit.