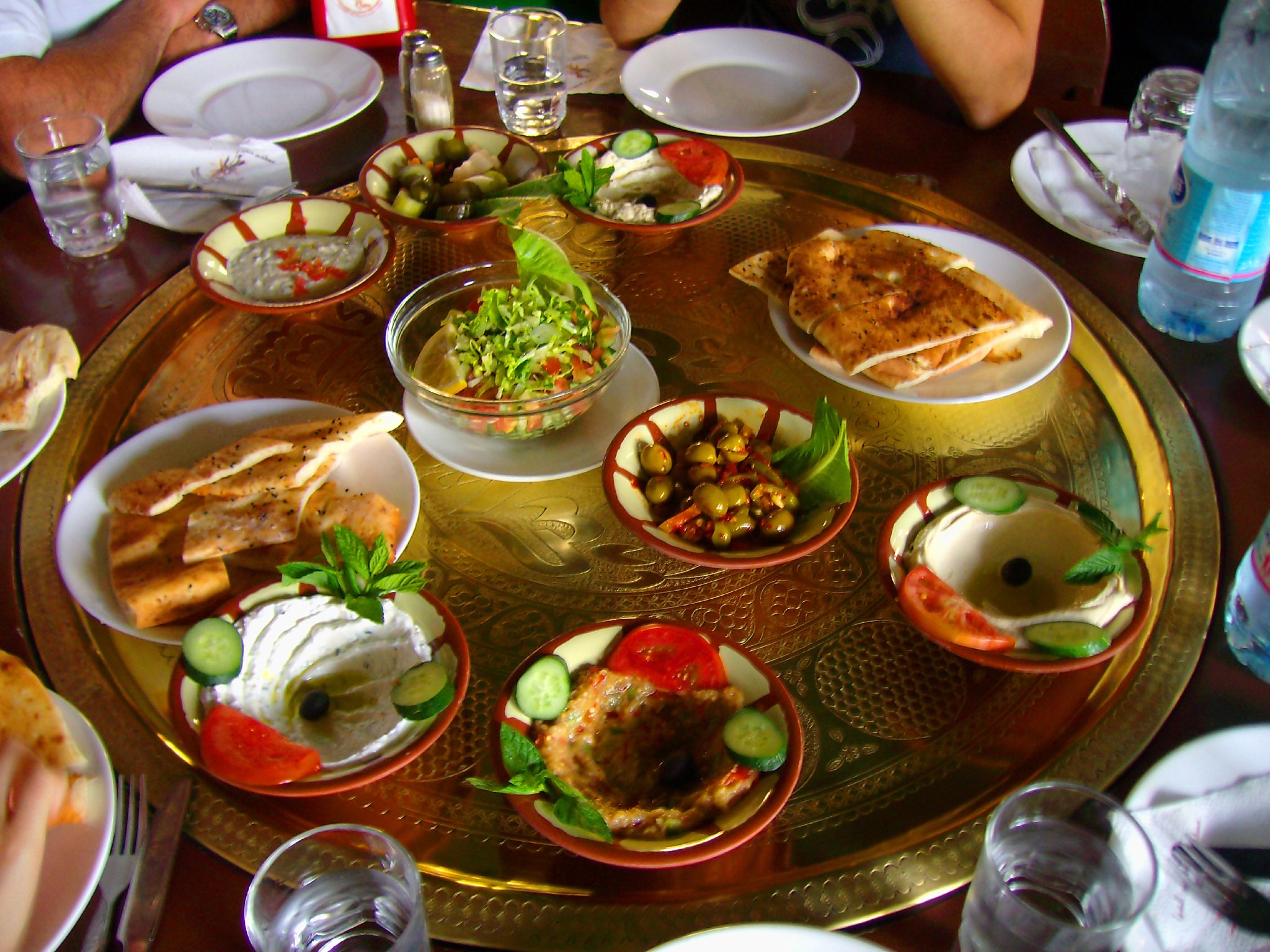 National Bulgarian cuisine convinces us eloquently, that its creators have mastered the culinary art to a high degree, that they were able to fully appreciate not only the variety of food, but also interesting flavor compositions. One of the heroes of Ljuben Karawełov's novel - Bulgarians of Old Times” - such is the command of the daughter-in-law who prepares "little” a snack („Meze”) for a social chat:

“Pour the best rakia into the crucible there, mix it with honey, but let a little more honey, and put it on fire, so, Do you know, just warm her up a little. Tell mom there, that she would give me one cabbage, and sprinkle it with red pepper, but it goes without saying, so that there are not too many peppers… Bring some figs and dry grapes. Also, bake some lamb liver and cut the onions, but you understand, so that it is cut very thin…”

So, only a picky gourmand could speak in this way, applying the Brillat-Savarina principle in his life, who spoke, that “gastronomic knowledge is essential for all people, since it is she who is trying to increase the sum of the pleasures allocated to them”.