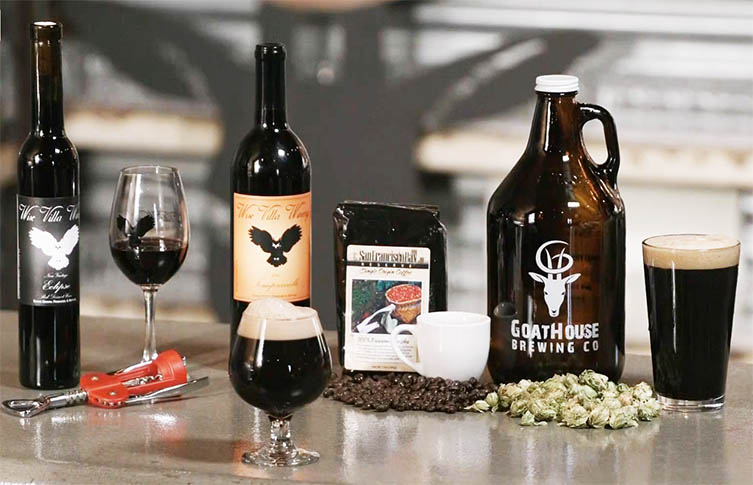 Vinobrew is a joint work of winemakers, brewers and coffee producers.

Brewers know many types of hops, whose cone-shaped flowers contain resins and oils that give the beer its bitterness and aroma. Beer production begins with heating the water in a tank called a mash tun. When the water temperature reaches 65ºC, a mixture of malts is poured into it. 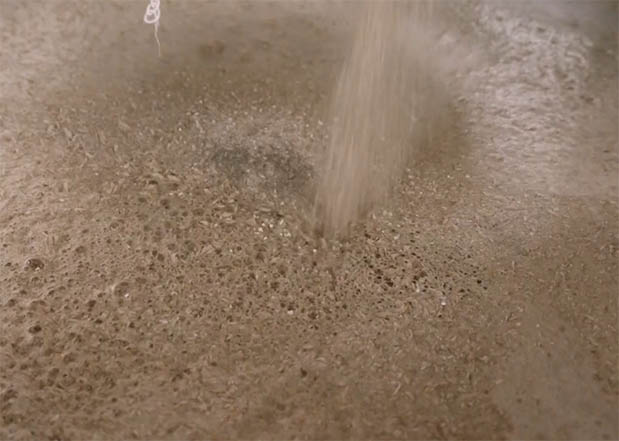 Malt is a grain of barley, wheat or maize dried when it started to sprout. Stirring the mash speeds up the breakdown of starch, which turns into easily fermentable sugars. After an hour, the wort obtained in this way, is pumped into the cooker and hops are added. 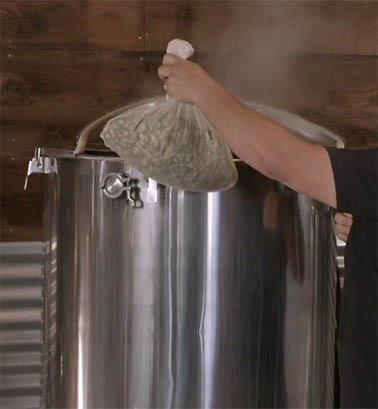 The wort is boiled to remove the bacteria. Then the cooled wort is poured into a fermentation tank and brewer's yeast is added. Within 10 do 14 days of reproducing yeast consume sugar, producing alcohol and carbon dioxide. This is how the wort turns into beer. 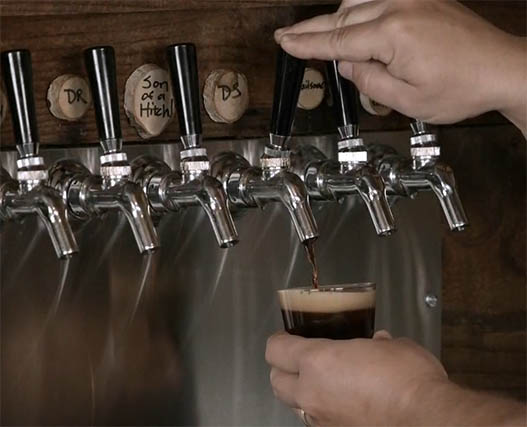 In the coffee processing plant, its beans are roasted, and then cooled so that they do not burn, mixing helps to dissipate heat. 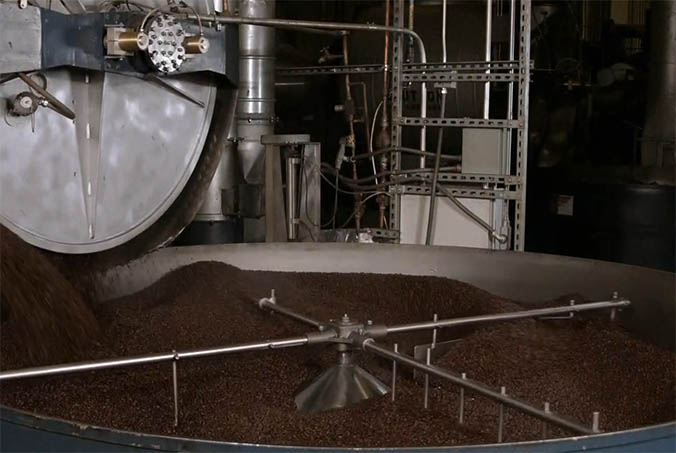 The cooled grains are ground into a powder. To prepare coffee for vinobrew, ground grains are poured into a filter which is immersed in water and left for 16 hours. Then the filtered coffee is poured into a container. 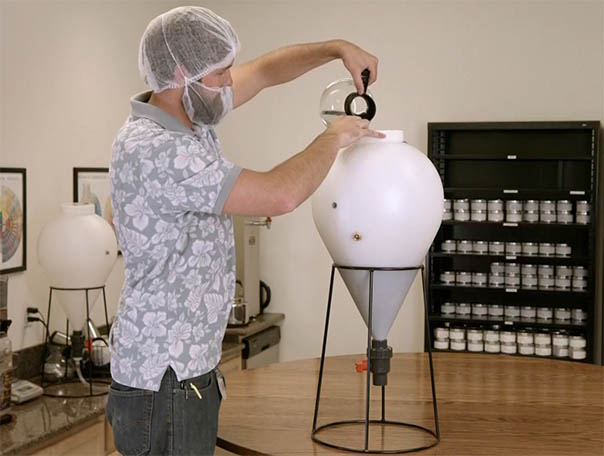 In a vineyard, the harvested grapes are squeezed into juice and yeast is added and allowed to ferment. The finished wine is aged 2 years in oak barrels. Then the appropriate batch is selected by assessing its acidity and sugar content. 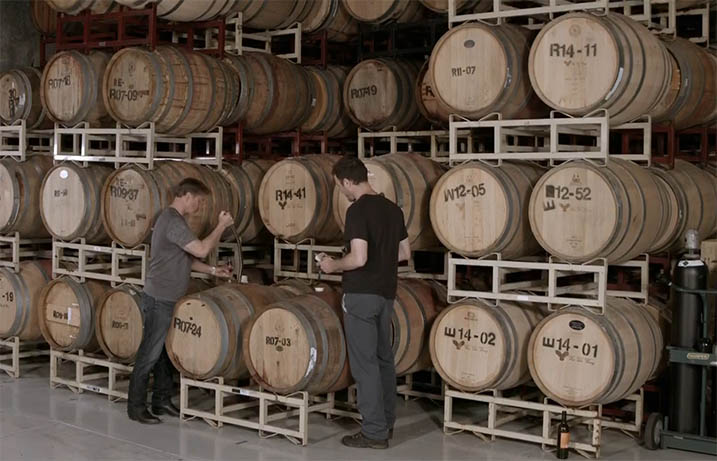 Now it's the taste that counts vinobrew, so the tasters experiment with different amounts and types of wine and coffee, but the main ingredient is beer. It's more art than science, it's a game of proportions. Each portion is tasted and sniffed to judge its aroma, sweetness, bitterness, and acidity – the idea is to create a harmonious blend of three ingredients that will give us a new flavor, without the domination of any of them. Once the ideal proportions have been established, they are recreated in the production process. 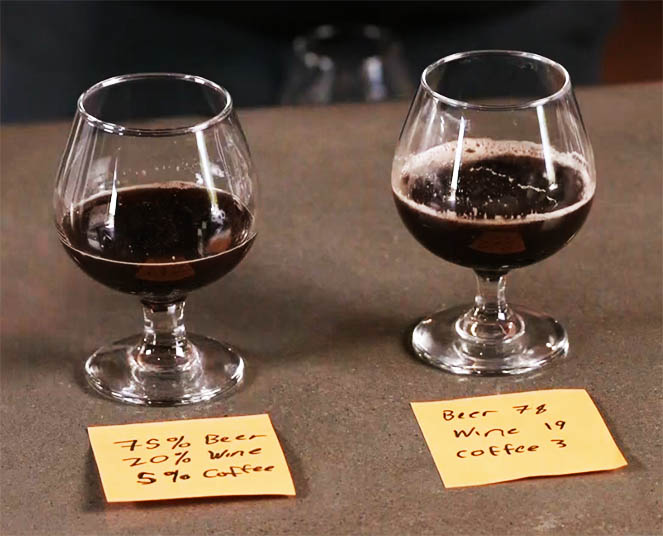 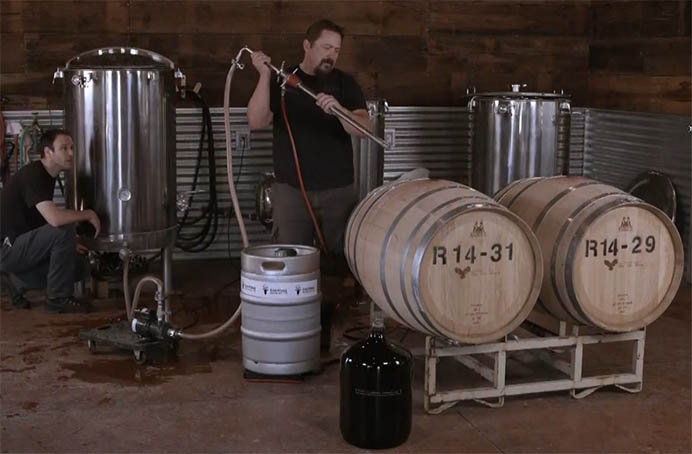 Ready mixture vinobrew poured into kegs, into which carbon dioxide is then injected.

After pouring it into a glass or a mug, foam forms on top of the drink, but here the similarities with beer end – every sip vinobrew it's a completely new taste sensation. 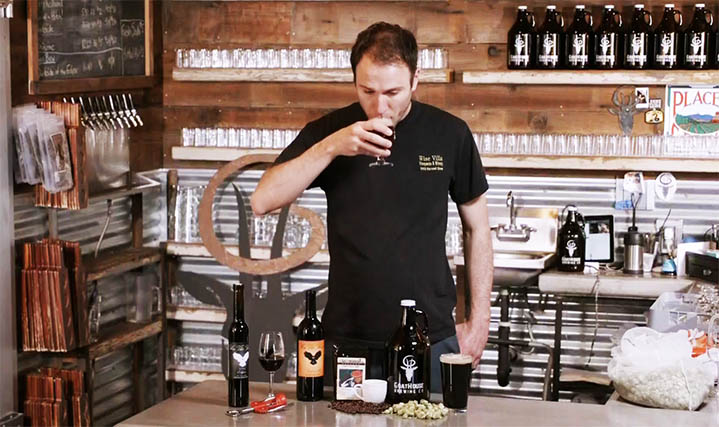