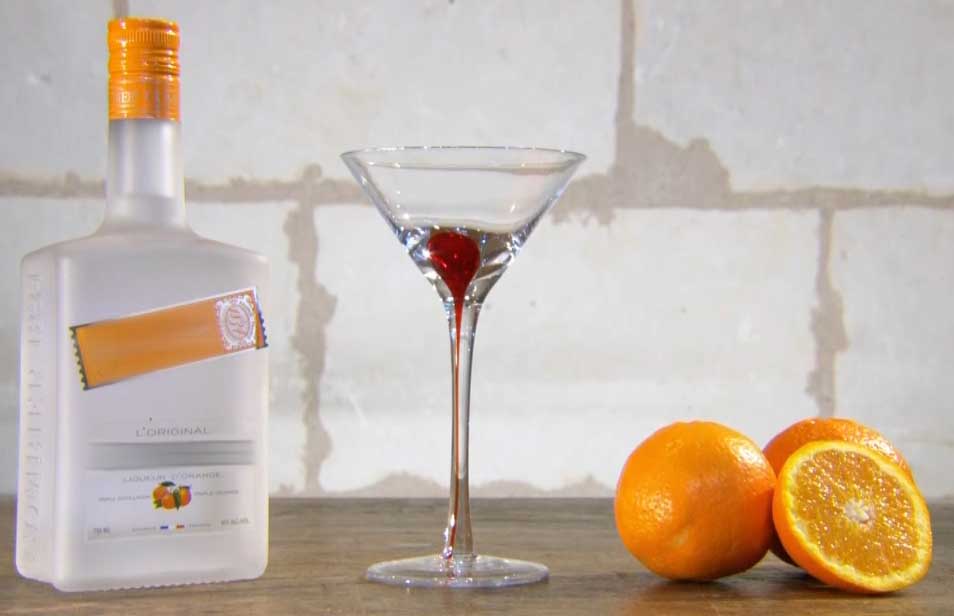 Formerly it was believed, that orange liqueur aids digestion. Today it is used as an ingredient in cocktails such as margarita, white lady or cosmopolitan.

Before we give it to guests at the next party, let's find out how orange liqueur is made.

Orange liqueur is often called Triple sec. Triple means it was distilled three times, although it is mainly made of bitter oranges, it tastes very sweet.

Triple sec was invented in 1834 year at the French Liqueeurs Combier distillery, it is made of a mixture of sweet and sour orange peels – the latter are imported from Haiti. First, the sun-dried skins are soaked through 12 hours in cold water. The albedo is then removed with a rotating blade – the white bottom of the orange peel, left to give the liqueur a bitter taste. 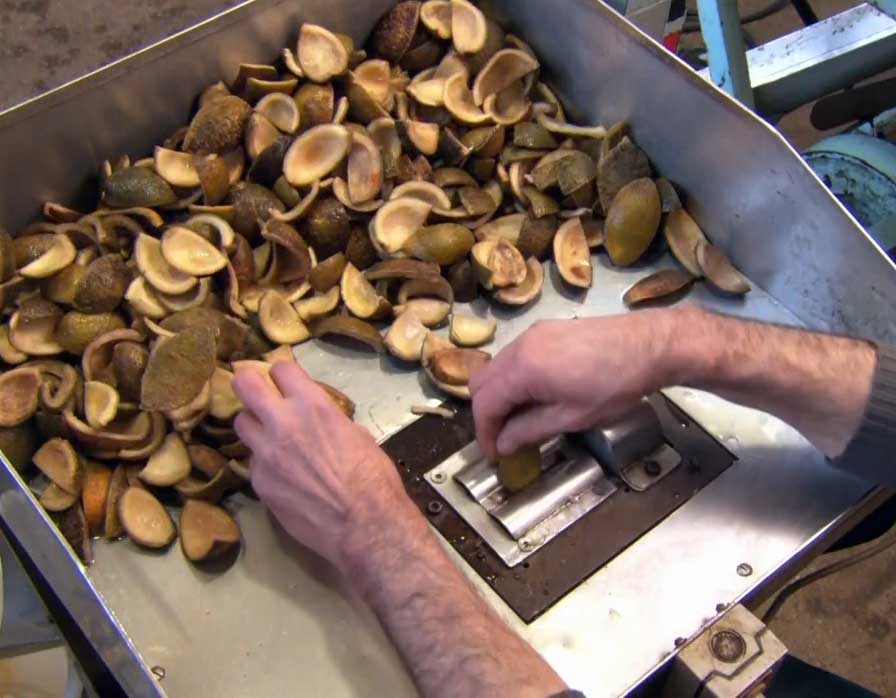 A peel without an albedo is called zest. In the production of bitter zest liqueur, much more is used than sweet zest – however, the exact proportion is a closely guarded secret.

The next step is maceration, zest is dipped on 5 days in sugar beet alcohol, it makes the cuticles soft, while the alcohol takes on an orange tinge. 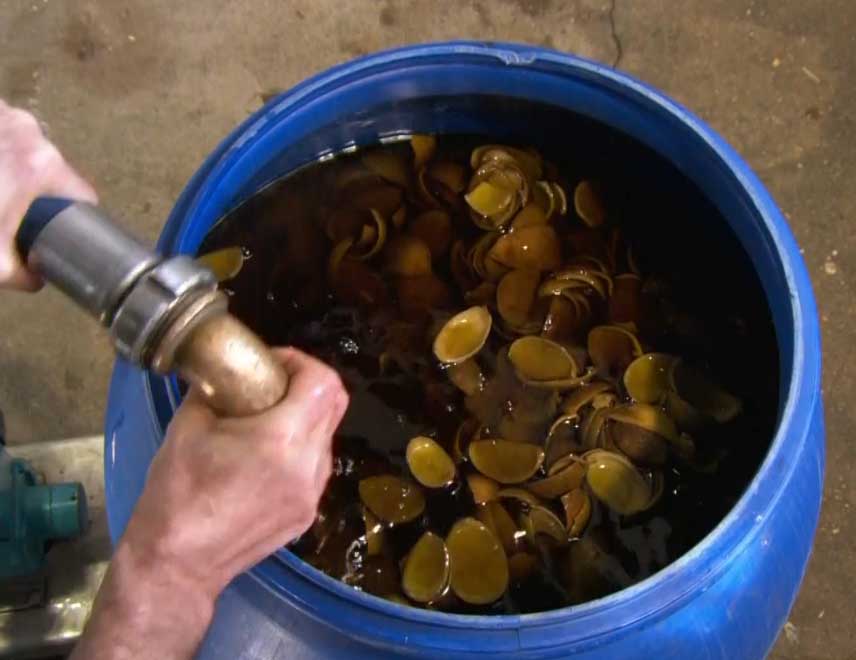 At the end of maceration, the alcohol peels are placed in a copper vessel with a long neck, called an alembic. Once the alcohol and zest are inside, the alembic is closed. The cookware is heated with hot steam, which makes the alcohol boil. The alcohol evaporates and travels through the long neck to the condenser, there, when cooled, it turns into a liquid with a more concentrated flavor, the entire distillation cycle takes about half an hour. 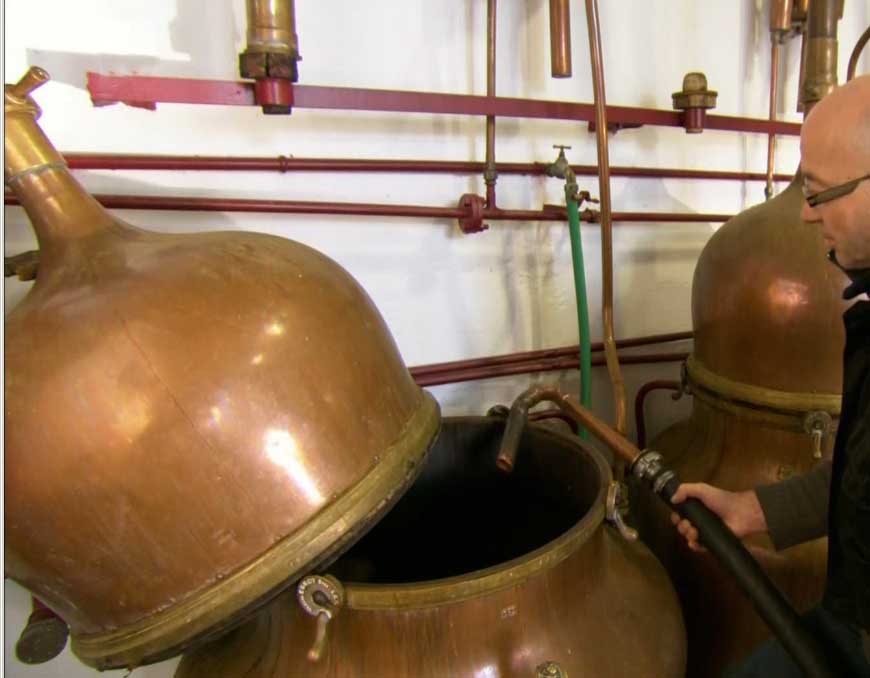 The spirit thus obtained has a sweetish taste and a potency of 86 do 88 percent alcohol. The first batch of distillate, called the head, is white, it owes its color to orange oil, who gathered at the top, after pouring it, the spirit is ready for another distillation. This one will take place the day after, and another two days later. In total, the distillation will go through the entire cycle three times. 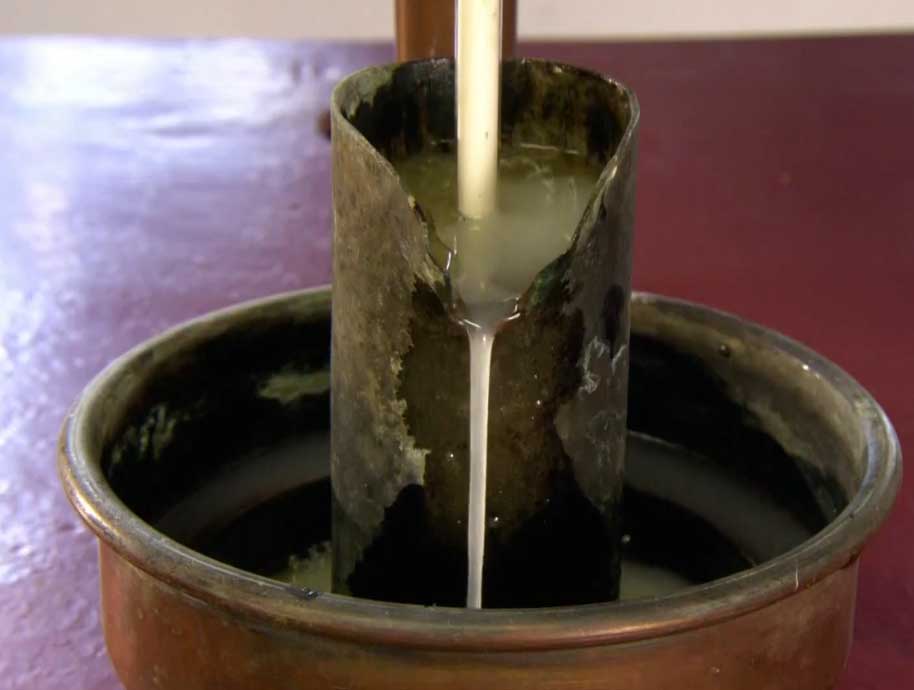 The final product called the heart has an alcohol content ranging from 81 do 83 percent. Now the spirit is poured into a stainless steel tub. The sugar water is heated in another vessel. The syrup thus obtained is added to the alcohol and heated for at least one hour.

The syrup gives the liqueur a sweeter taste and helps lower the alcohol content to 40 percent. Liqueur samples are sent to the laboratory on a regular basis, during the quality control, the alcohol level is measured.

It's bottling time, the first machine rinses and disinfects the inside of glass bottles with isopropyl alcohol. At the next station, the bottles are filled, these have 750 ml, but the liqueur also goes into bottles of a different capacity. 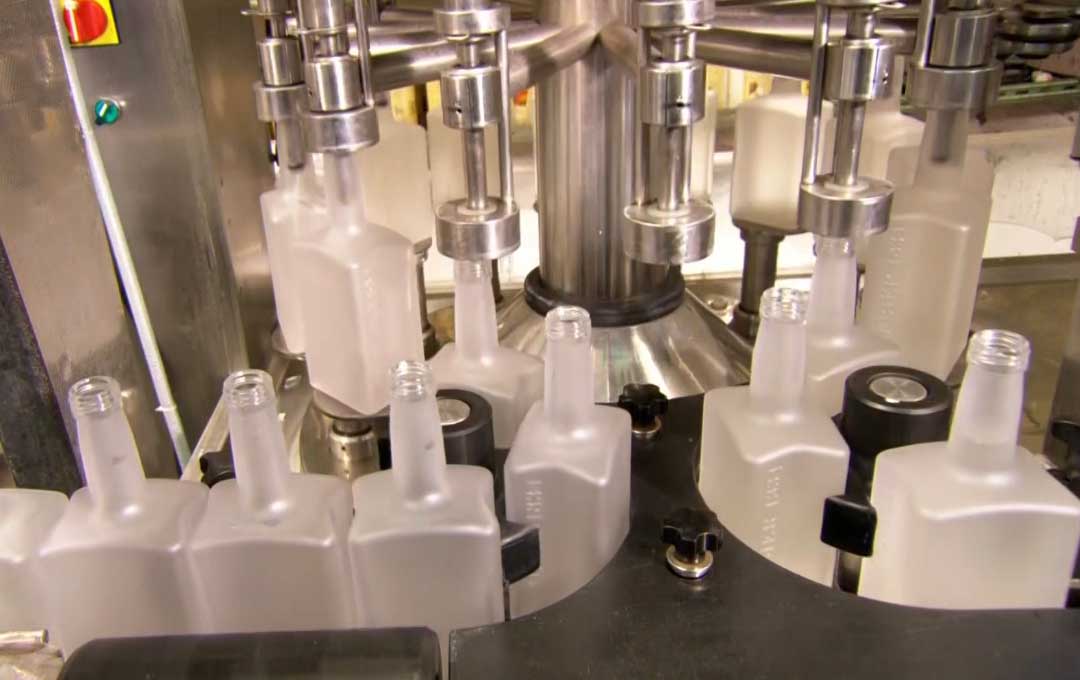 Another machine places metal caps on the necks, and then seal the bottles tightly. The last machine applies the front and rear labels.

Although the orange triple sec liqueur is colorless, the taste immediately reveals its fruity origin, so now that we know how it is made, let's pour ourselves a little. Bless you!!! 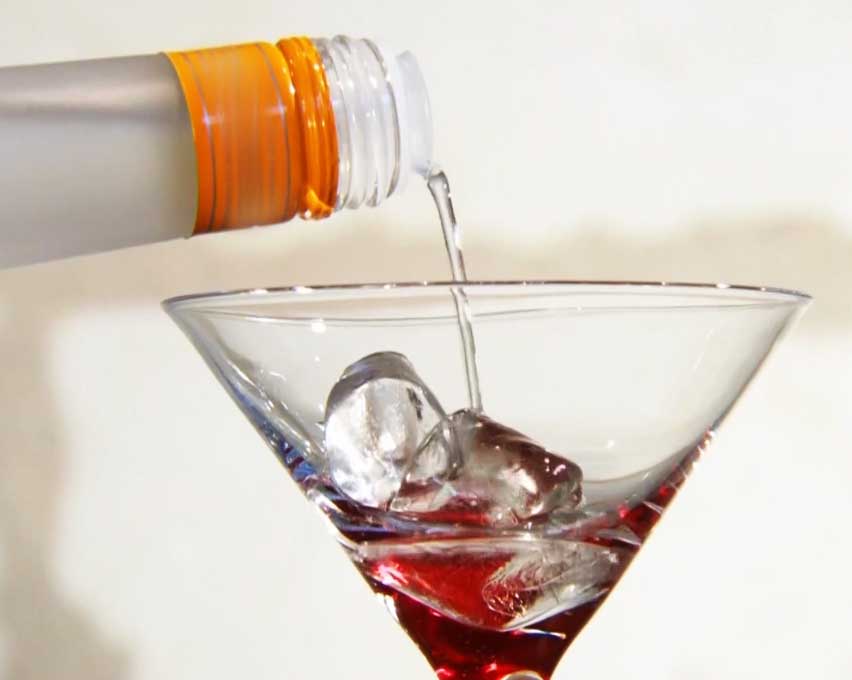